anticipation is making me crazy

I’ve heard it said, plenty of times, the anticipation is often better than the actual event. I suppose that could be true if it all went wrong, or the anticipation was so unrealistic the genuine real deal had little chance of success from the start. Maybe I’m just an old curmudgeon, unimaginative sort, but the positive action trumps the anticipation every time. I mean, is dreaming about it better than… well, you know?

If there was ever a time for anticipation it has been the last few months. There’s nothing else but the expectation and hope of better things ahead and unless you’re willing and able to grab some time and money and get the heck out of here for a while, all that you can do is wait out the winter and embrace the belief that spring will surely arrive. Sometime.

A fellow at work took off for Texas for a week, claiming his wife was going stir crazy and making him the same. She’s from the Lone Star State and being cooped up in Embarrass, Minnesota during a long and brutal winter was just too much. I didn’t hurt that they have family down there and Roy was able to sneak out and kill a couple of turkeys while everyone was still in bed. The trip cheered the wife and seems worth it because she’s been showing up at work with fresh baked cookies, muffins, and biscuits a couple of times a week.

Anticipation got the best of our top mechanic, too, so he escaped the cold and snow for Mexico, where he hired a boat and caught an impressive sailfish, a few tuna, and some other ocean fish I can’t remember the names of. He came back tanned and happy, too, but the weekly snowstorms he returned to are bringing him back to reality the tough way.

My fiddle playing buddy, Flea (of course that’s not his real name – nicknames are big around here) couldn’t wait it out any longer, either. He’s been making numerous hour long drives to Lake Superior to fish for Kamloops and Cohos. He’s caught a few, but half the time the wind blows the drift ice in and there’s no fishing to be had. So he visits the fly shops, which isn’t such a bad way to spend some time, anyway. 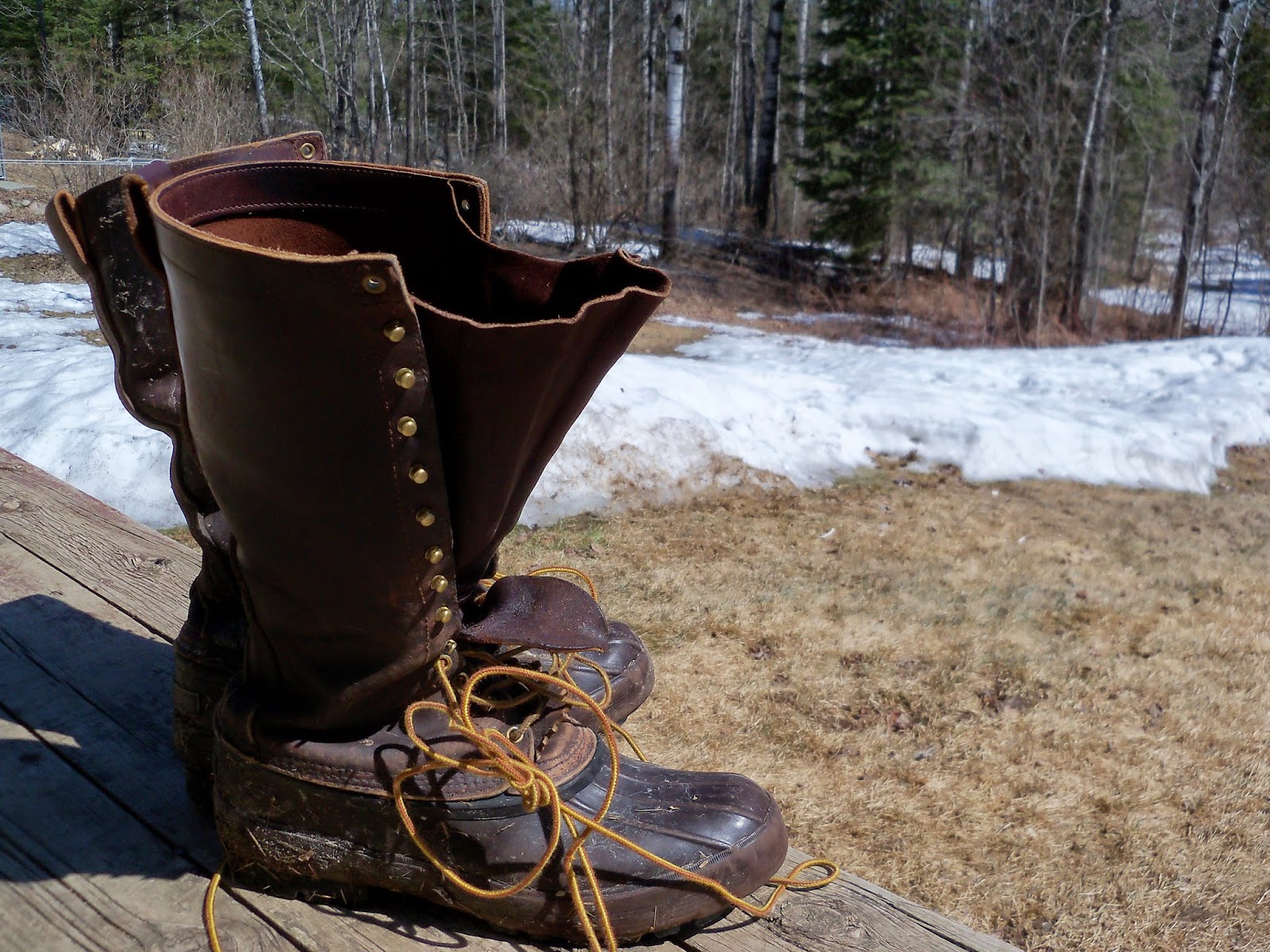 There’s actually a light at the end of the tunnel. It’s warmed up some and the snow in the yard is half melted off. The creeks and rivers are about all open and running out of their banks. Easter Sunday was the nicest day we’ve had yet, a sunny day with temps reaching the 60’s. There are some ducks around, almost suddenly as if they were just south waiting for the fields and ditches to flood. I’ve yet to hear a grouse drumming but I see a few on the road every day.

Speaking of looking forward to something, in less than a month I expect to be with some friends casting ridiculously tiny flies to disproportionately sized trout on a beauty of a Montana river. The guys are all into the anticipation to the point of e-mailing photos of flies to each other. It’s great! Being on the river, however, will beat the heck out of wishing we were on it.


We each have our special contributions to bring. I’m ready. 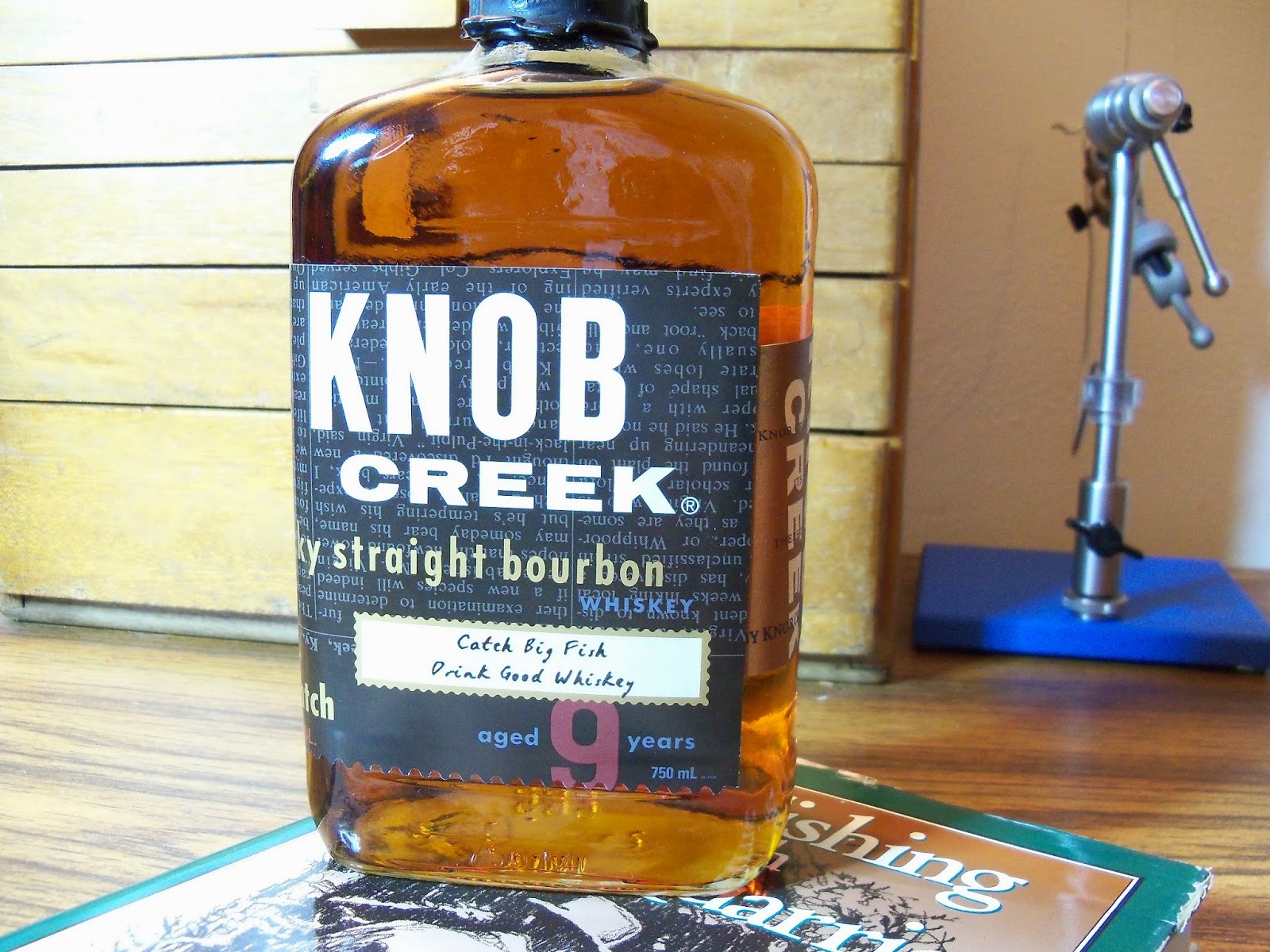